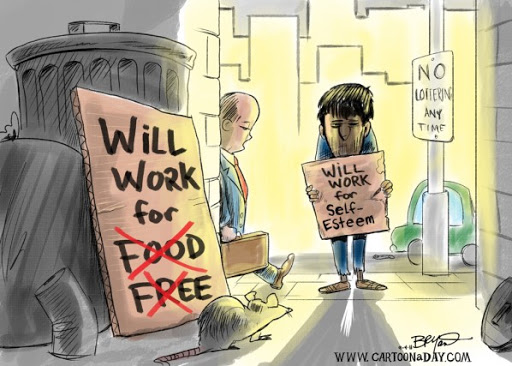 With job loss (voluntary or involuntary), experiencing a sense of pain and distress is to be expected. All of a sudden, you are faced with uncertainty and imminent change.

During more vulnerable times, it is comforting to seek out social support, whether this is family, friends, or trusted peers. That said, making contact and being around others may also require you to answer well-intended, but difficult questions:

Once you start searching for new employment, the chances are that you will also be asked:

When asked such questions, you may need a minute or two to form your words carefully, but in the heat of the moment, what actually happens?

Such open and probing questions can often trigger a range of emotions and feelings – then what do you say and do? Will your narrative evoke optimism and energy about the future, or give insights into frustration with the past? Does your choice of words align with how you wish to show up as a person? While your ego may have been hurt, and some questions may open emotional wounds, does communicating from a place of anger, blame, and resentment help you and your family? What impression do you want to convey to industry peers, new contacts or potential employers?

THE NEUROSCIENCE OF ACTING BEFORE YOU THINK 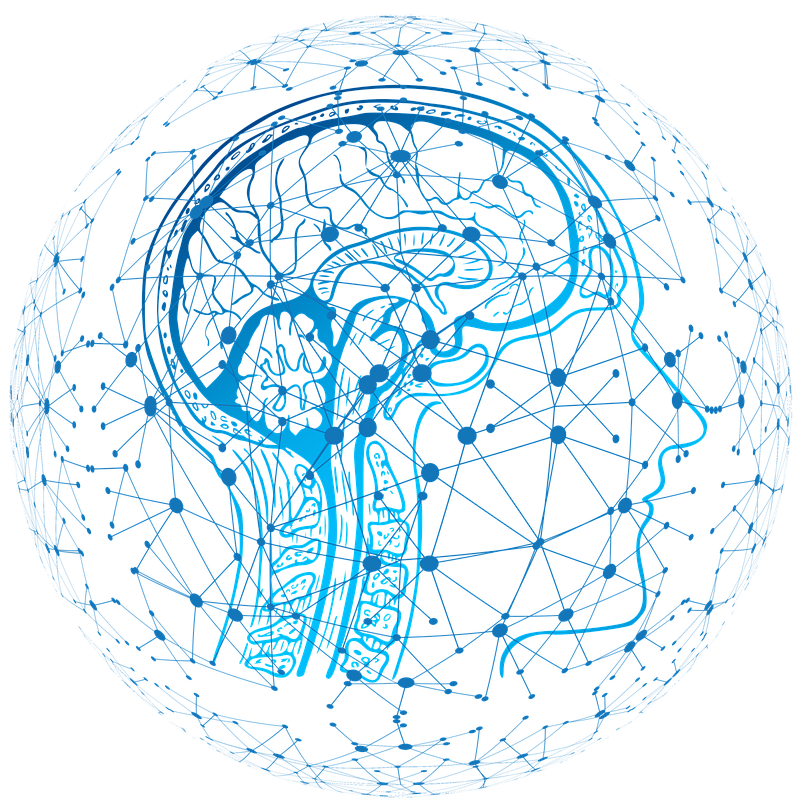 Where job loss is unexpected or involuntary, the sense of shock is often overwhelming. At a biological level, your brain is on high alert and processing a range of possibilities; the ‘what ifs’ and perceived threats. Your body’s sympathetic nervous system springs into action, releasing cortisol into the bloodstream, an automatic and natural survival response to a perceived threat. There is understandably a lot at stake: financial security and regular income, a sense of belonging to a brand or community, professional identity, and pretty much the default daily structure and routine as you knew it. Such threats to livelihood, status and sense of self will naturally trigger survival emotions such as fear, anger, shame and sadness.

Modern neuroscience has shown us that when your system is geared up for survival or what has been commonly referred to in the literature as ‘fight or flight’, your brain prepares itself and the rest of the body for action, well before this preparedness comes into your conscious awareness (https://iedp.cld.bz/Developing-Leaders-issue-29-Spring-20181/26/). The accompanying emotions which have evolved to drive you into action, when considered from a biological and adaptive perspective, can be referred to as ‘e-motions’– physiological and neurological substrates that mobilise you to preserve, protect and survive in the face of threat.

Acting and speaking from the heat of e-motion may seem adaptive, and at times, bring a sense of relief. Yet, more often than not, ‘shooting from the hip’ is short-sighted. Jumping on the venting train about the disappointments, frustrations, or what should have happened, catalyse less than productive dialogue and rumination. However, consistently speaking and behaving in a measured versus reactive manner is easier said than done. Considered communication requires self-awareness, practical tools and most importantly, practice.

The term mindfulness has been used by scholars to describe the extent to which an individual is paying attention to what is happening in the present moment with an open, non-judging attitude; and considered an attribute of consciousness associated with enhancement of wellbeing (Brown & Ryan, 2003). Research on the application of mindfulness to optimise communication has demonstrated the value of the ‘pause’. In Rasmus Houggard’s book One Second Ahead, the authors emphasised the technique of ‘listening with a STOP’. This deliberate and conscious pause, enabling a connection to be made between what you communicate (verbally and non-verbally) and your intentions. Relevantly, Houggard proposed the acronym ACT as a reminder of key qualities that serve to ensure that whatever is expressed during a conversation, remains useful and beneficial for yourself and other party in a given moment. Houggard’s ACT prompts you to ask yourself:

And don’t forget to breathe! When triggered or caught off guard, it pays to pause and take a deep breath. At a physiological level, your breathing activates the parasympathetic nervous system, relaxing and reversing the effects of the natural stress response. In a calmer state, you are in a better position to access information from your thinking brain, reflect on your intention and consciously choose a course of action, rather than operate in a more reflexive or e-motionally activated manner.

A practical and proactive tool is the preparation of an exit narrative – a concise and well thought out statement that enables you to communicate your changed circumstance and/or reasons for new employment.

Having access to a carefully constructed ‘script’ can assist you in choosing language that remains neutral, appropriate, compassionate and focussed on the future. While this may seem like over-preparing, an exit narrative is a useful tool to assist you:

THE HOW  |  DEVELOPING AN EXIT NARRATIVE

Below are some points to take into consideration while preparing your exit narrative.

Letting Go of the Underlying Commitment to Being Right

Re-Appraise/Direct Attention to the Future

Use the three questions below to start thinking about and writing down the circumstance(s) that evoked change. Your responses can then be combined to compose your exit narrative.

1. What Are the Facts: Timeframe, Context, Change?

2. What Was the Outcome?

3. What Are Your Intended Actions?

To help you draft your own exit narrative, CLICK HERE to download a complimentary TEMPLATE including our 3 guided questions and example exit narratives.