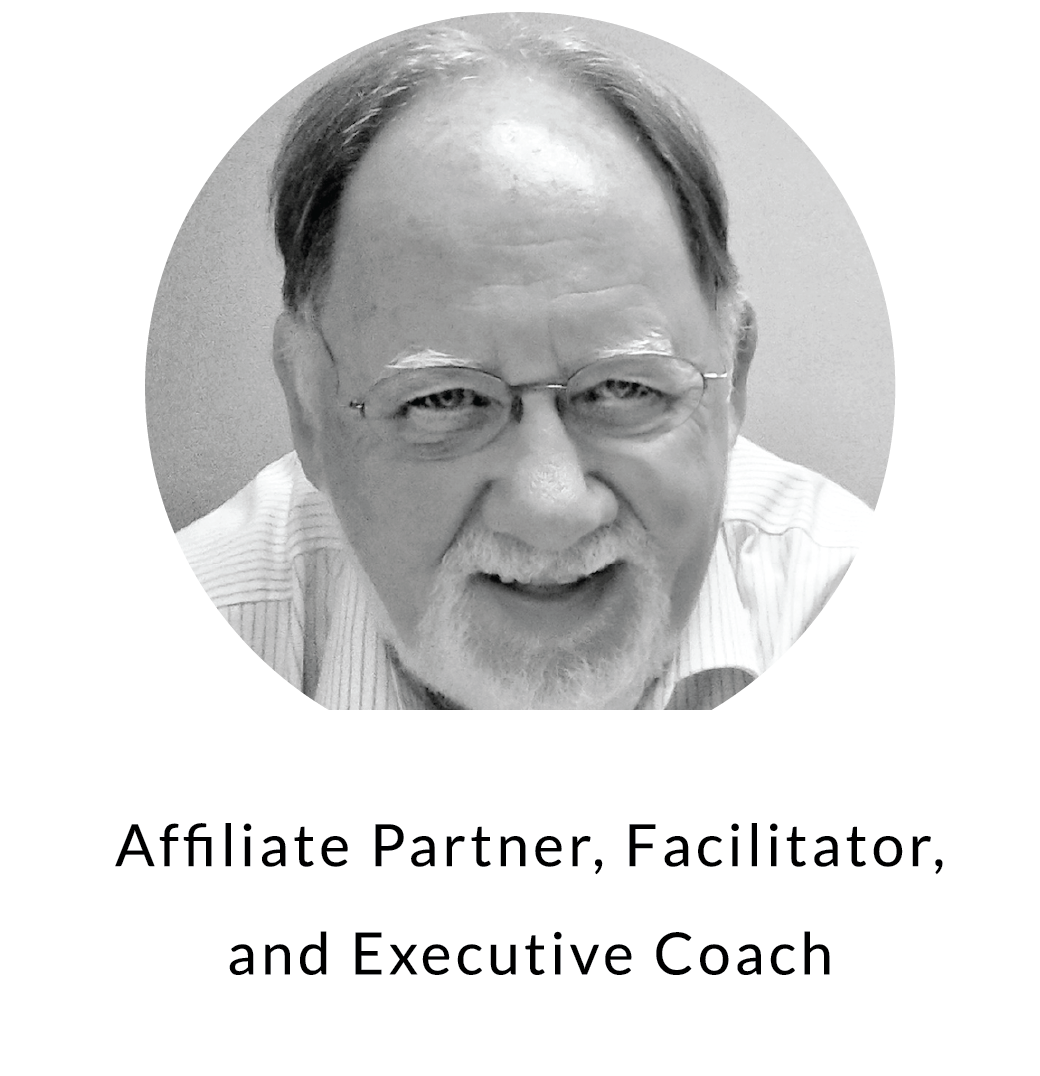 Dr. Paul Brown is a clinical and organisational psychologist and executive coach, with an international practice that has taken him into Europe, the USA, Singapore, Hong Kong, Indonesia, Vietnam, and China. He is currently Faculty Professor – Organisational Neuroscience, Monarch Business School Switzerland and was previously Visiting Professor in Organisational Neuroscience at London South Bank University and in Individual and Organisational Psychology at the Nottingham Law School; an Associate of the National School of Government; and for twenty-five years taught annually at the UK’s Royal College of Defence Studies on the neuropsychology of leadership. He spent two years with the National Science Council of the Prime Minister’s Office in Lao PDR focused on the application of applied neuroscience throughout that country. He has taught regularly on EDP courses at Saïd Business School, University of Oxford.

Within organisations, Paul Brown has a long-standing interest in the development of individuals within corporate systems; organisational structures; careers; and the family management of landed estates. Clinically, he has maintained a practice specialising in the resolution of complex relationship problems. His focus is upon the way energy gets blocked and can be made to flow again based upon the development of intelligent emotions.

After postgraduate training at the Maudsley Hospital, Institute of Psychiatry, London in 1961-2 he left the National Health Service in 1974 during which time he was Hon Sec of the Clinical Division of the British Psychological Society, a Fellow, and an elected Member of its Council. He completed a PhD in 198o under a government research grant and in co-operation with (the then) National Marriage Guidance Council on the treatment of sexual difficulties. He has subsequently been managing director of a career counselling company in London, Paris, and Geneva; has sat on the private banking board of a merchant bank; on the management boards of two great houses; and spent two years as Director of Adaptive Research for Penna Consulting Plc. His main professional fascinations are with establishing fear-free organisations; the nature of the Self; the effective organisational use of the endless supply of productive energy that human beings can create under the right conditions; and the neuropsychology of leadership.

He is also part of a small research and applications team that has developed an almost real-time web-enabled methodology for organisations to map complex adaptive systems within whole-systems thinking, based upon how people perceive what is happening. It shows how energy flows in organisations and where it is blocked.

Dr. Paul Brown has co-authored seven books, including Managing Meetings (Fontana/Institute of Directors); and, for The Open University / McGraw-Hill (Sept 2012) Neuropsychology for Coaches: understanding the basics, with his colleague (but no relation) Virginia Brown. With Dr. Tara Swart and Lady Kitty Chisholm, he has published Neuroscience for Leadership (Feb 2015: Palgrave/Macmillan) which, in a shortened form, has appeared as a twelve-part series in IEDP’s Developing Leaders throughout 2013. He has contributed a regular monthly column called Brain Gain to that same publication: has twelve chapters in edited books; some twenty scientific papers in academic texts and journals; and is also a contributor to The Oxford Companion to the Mind. The Fear-Free Organization, also co-authored, appeared in July 2015 (Kogan Page) and All the Brains in the Business is in preparation with Kate Lanz for Palgrave/Macmillan.

Dr. Paul Brown has variously been invited to make psychological contributions to the meetings at Wilton Park (UK Foreign and Commonwealth Office), was a founder member and has been Chairman of the UK’s Association for Professional Executive Coaching and Supervision (APECS); and with colleagues established the UK Branch of the NeuroLeadership Institute. He was invited to become an Honorary Member of the Association for Coaching after a keynote address to the 2012 Edinburgh Annual Conference. Among a variety of pro bono involvements, he sat as a magistrate for ten years in London at the Marylebone Magistrates’ Court. 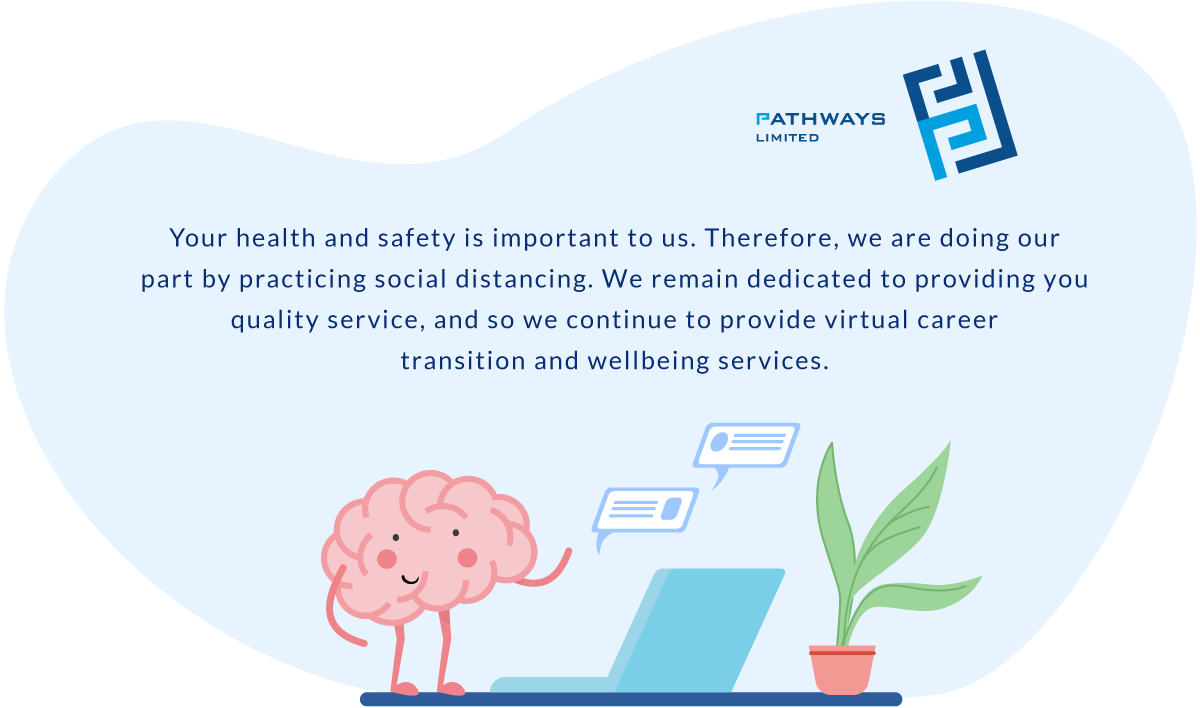